Role of Khanqahs/Sufism in National Integration : 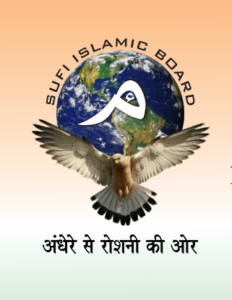 Role of Khanqahs/Sufism in National Integration :

Hamara Hind Foundation along with the Sufi Islamic Board, both known for promoting nationalist sentiments among the Muslim community in India, organised an All-India Conference on “Role of Khanqahs/ Sufis in National Integration” on August 9, 2021 at the India Islamic Cultural Centre, Lodhi Road, New Delhi.

H.E Arif Mohammad Khan, Hon’ble Governor of Kerala graced the occasion as Chief Guest. He spoke about the true meaning of Islam and duties of a Muslim. He added that Islam had always promoted peace. The true Muslim is the one who had love and compassion. Invaders and barbarians who committed atrocities should not be identified as “Kaum”.  He also warned the Muslims to be cautious of those elements who peddled a narrative of ‘Islam in Danger”.  He criticised and condemned in very strong words, those who killed innocents in the name of Jihad. He explained that those who recognise the true meaning of Allah will lead life of Tawhid and drew parallels with the concept of Aham Brahmasmi.

Ambar Zaidi, activist and film producer, was another prominent speaker said that Sufi contribution to India was overlooked. She also spoke about the role of Muslim women during the freedom struggle and mentioned the example of Begum Hazrat Mahal, who fought the British rule valiantly during the first war of independence in 1857. She also said that there was a need to organise more sessions like the one organised by Hamara Hind to promote the nationalist and the liberal voices within the Indian Muslim community.

Laila Mostafai  from Iran praised India was a multireligious, multicultural and multi-ethnic countries and extolled the values of Indian Sufi traditions.

SM Khan, a senior Indian Information Service officer of Government of India, was also one of the dignitaries at the event. He said that Sufism had a great impact on India. The message of Islam and Sufism will only succeed if the other 80% makes a similar initiative.  He also said that Muslims were not represented adequately in participatory democracy and Sufism was capable of providing connectivity between religion and foster national integration.

Other prominent speakers were Syed Khawaja Nazimuddin Chisti Hussain Kazmi and Riyasat Miya Sarkar who urged all the Sufi’s to understand the Islam is religion of Peace and promote only unity and nothing else. 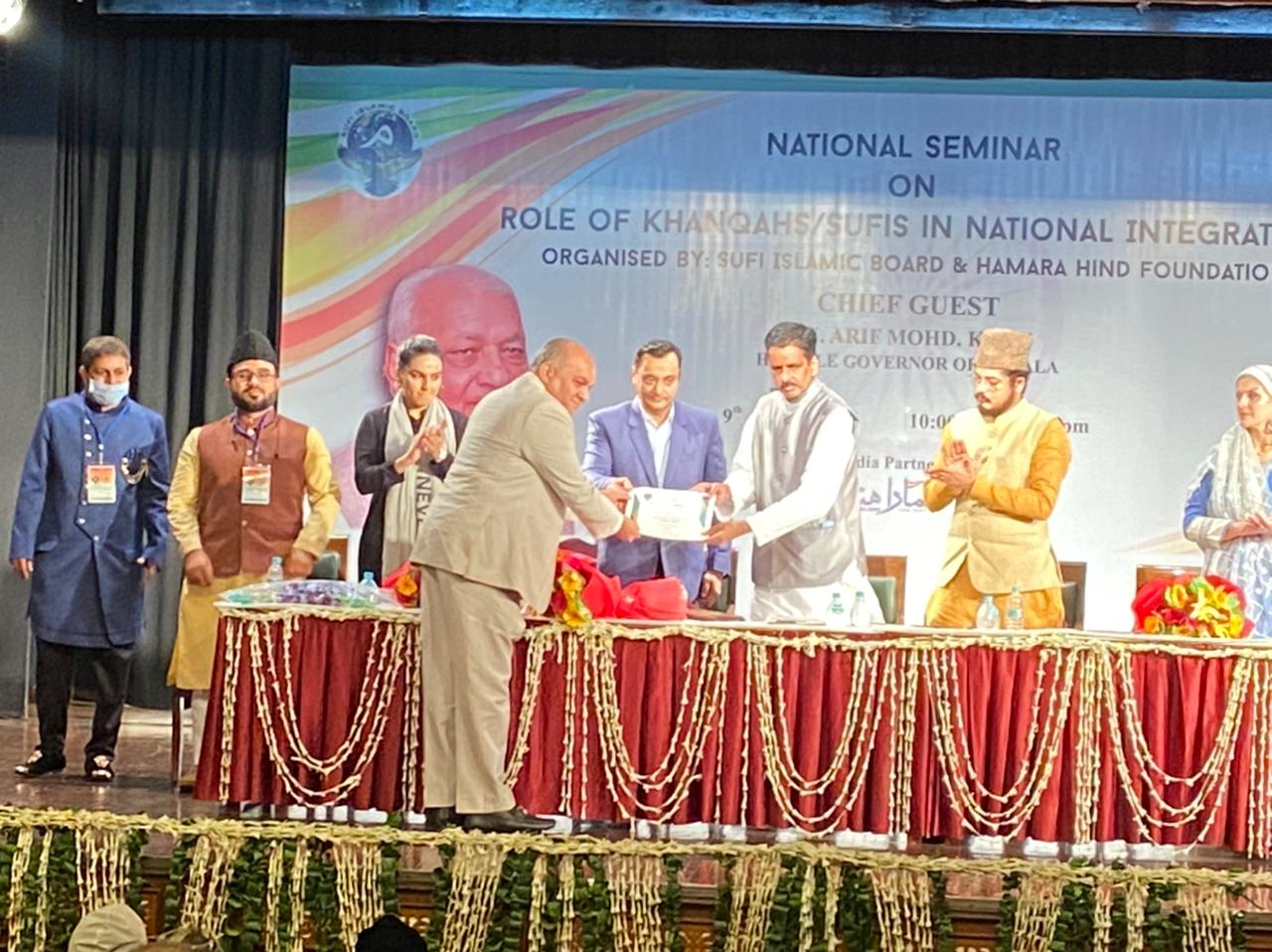 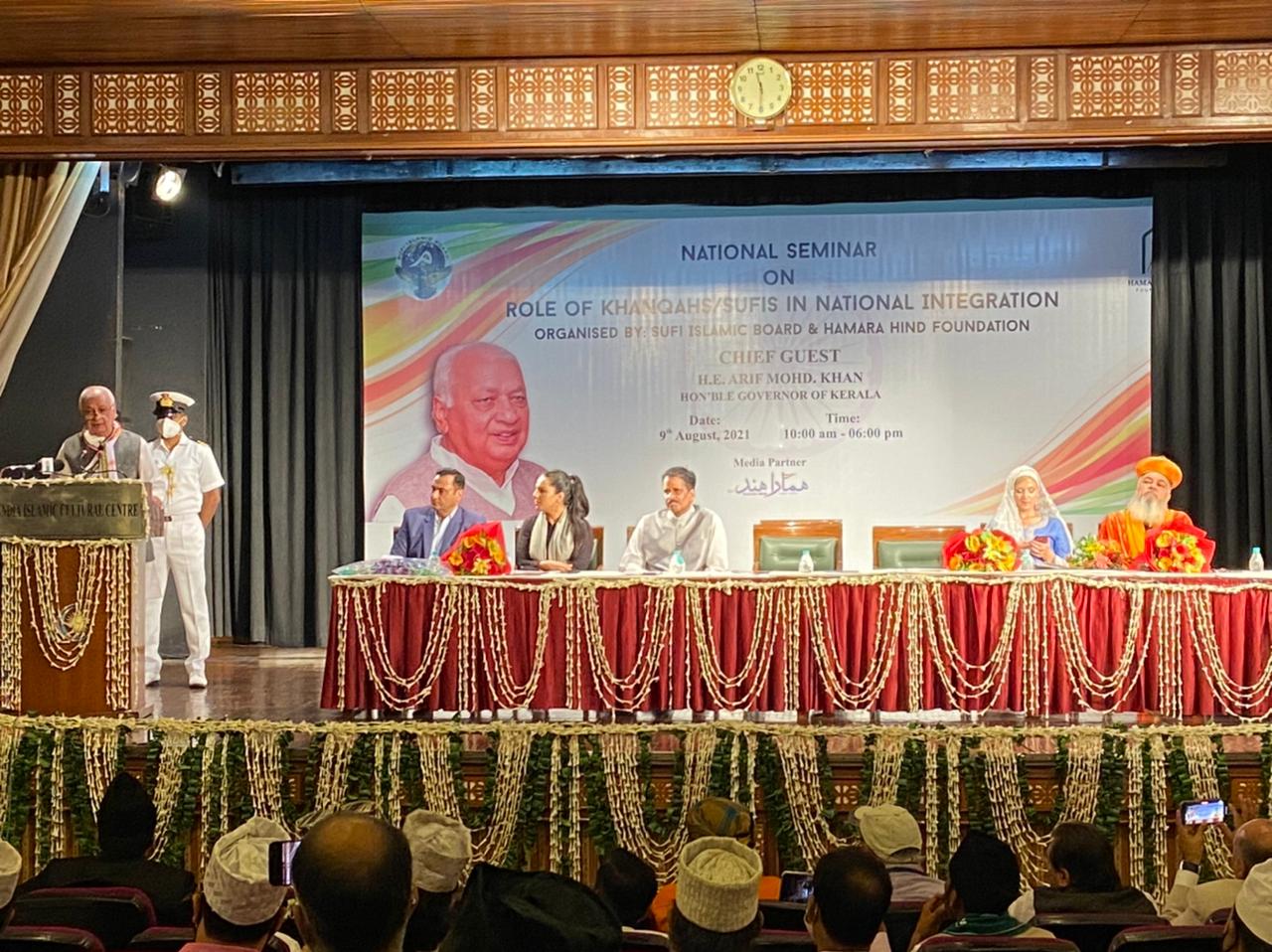 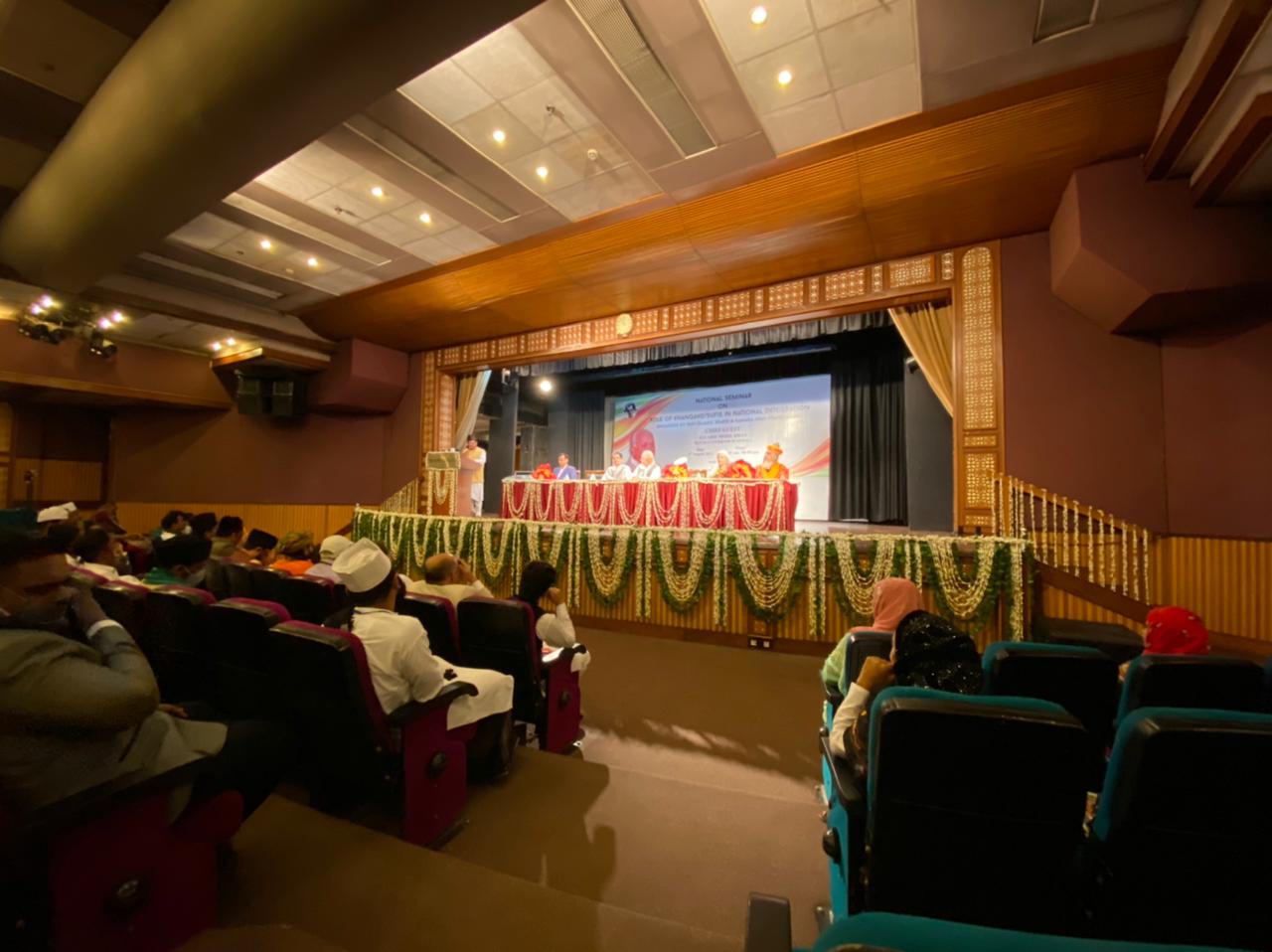 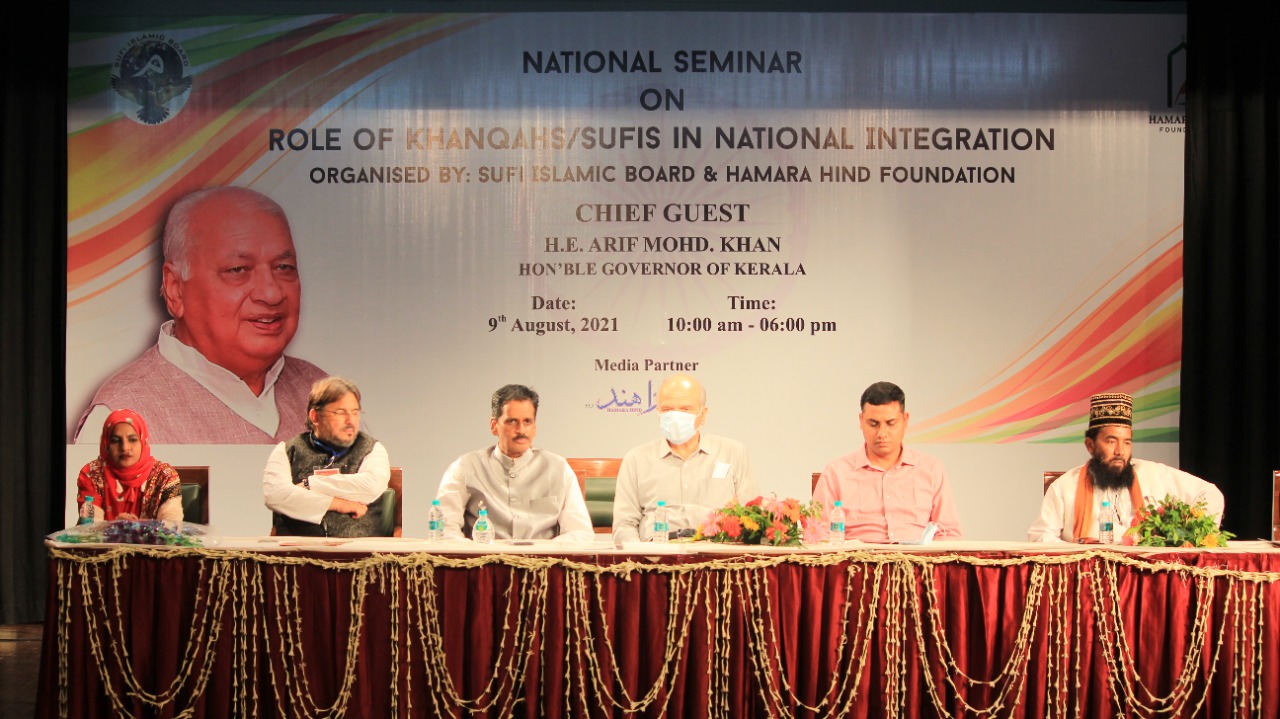 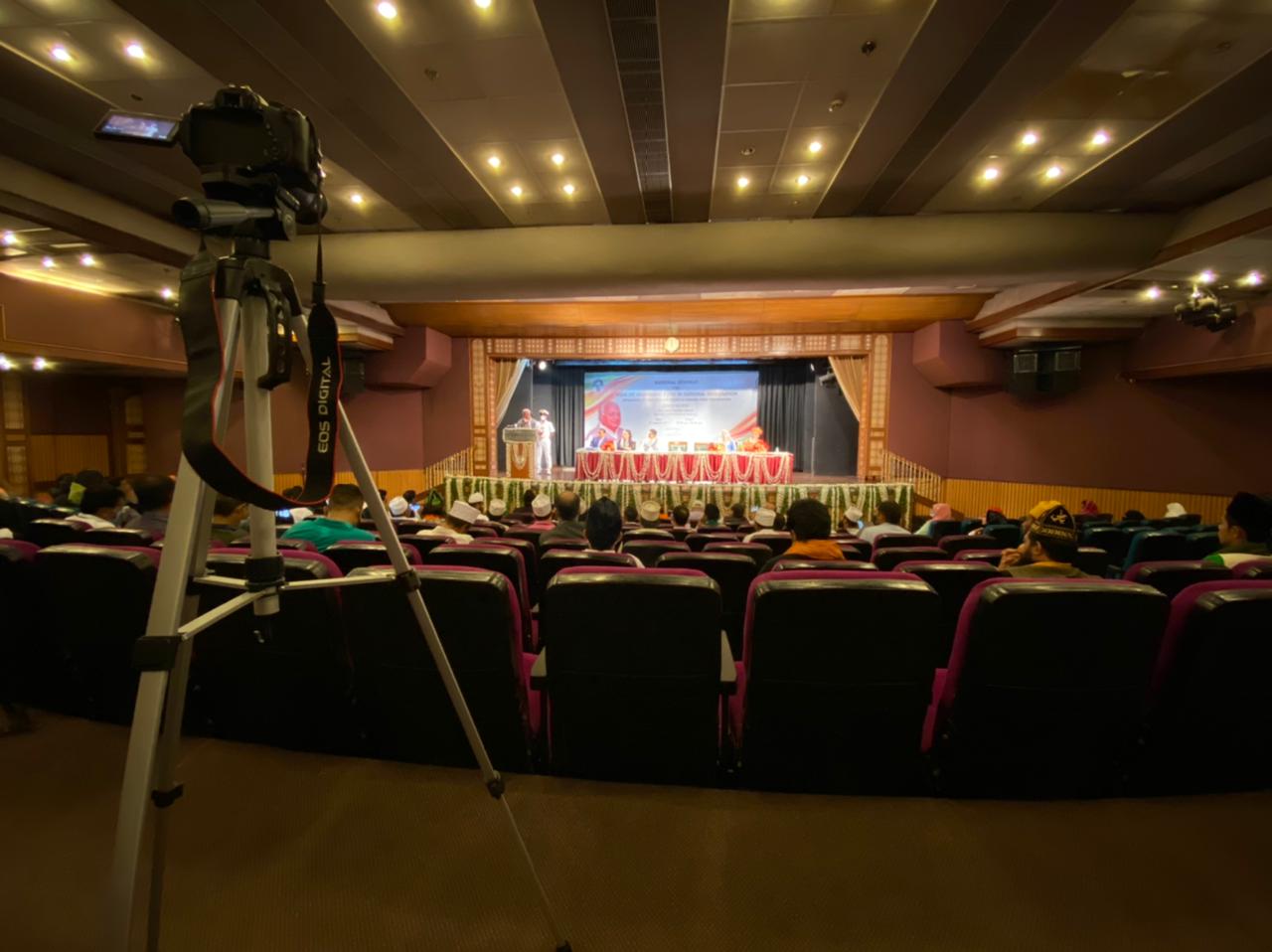 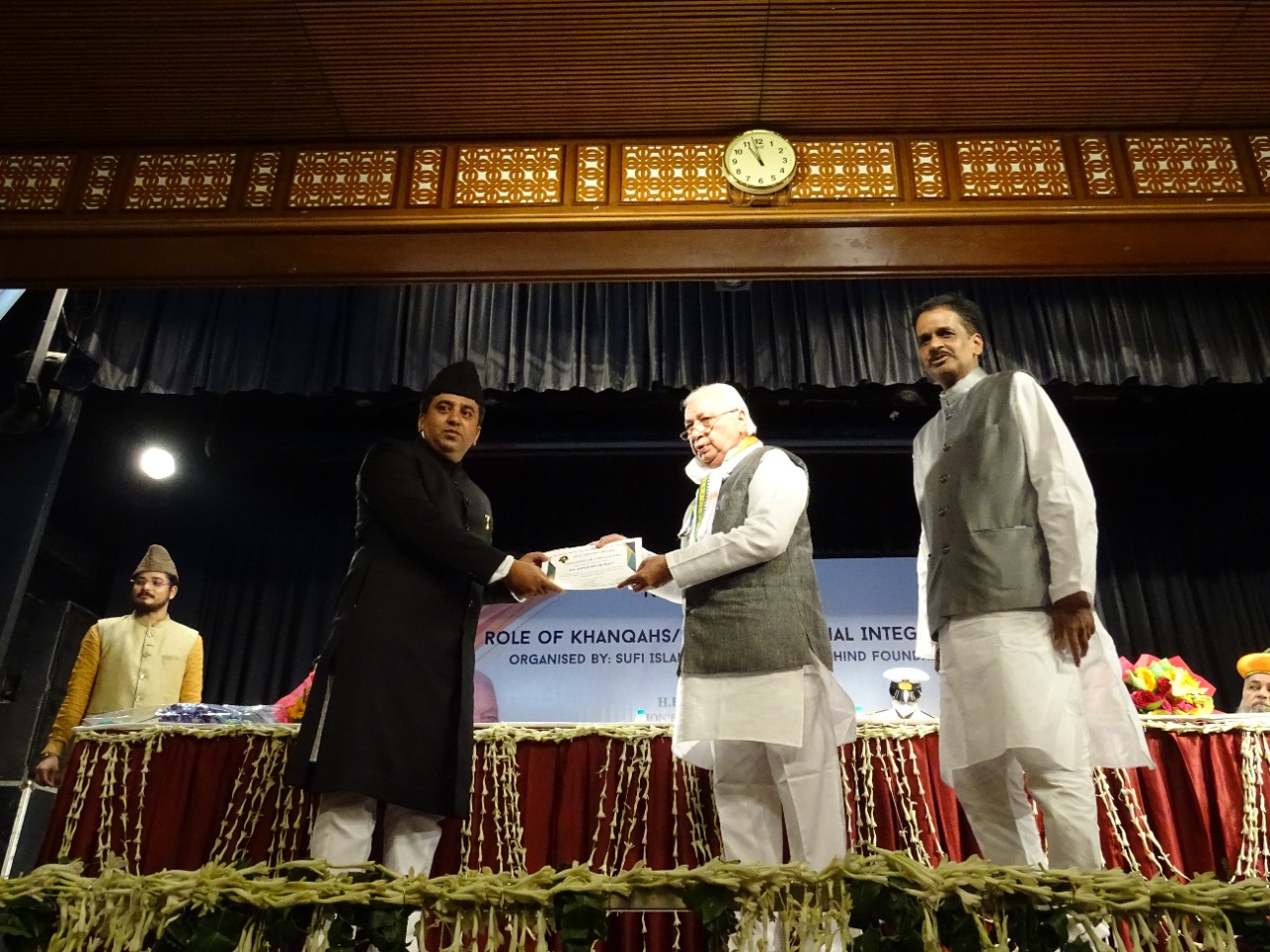 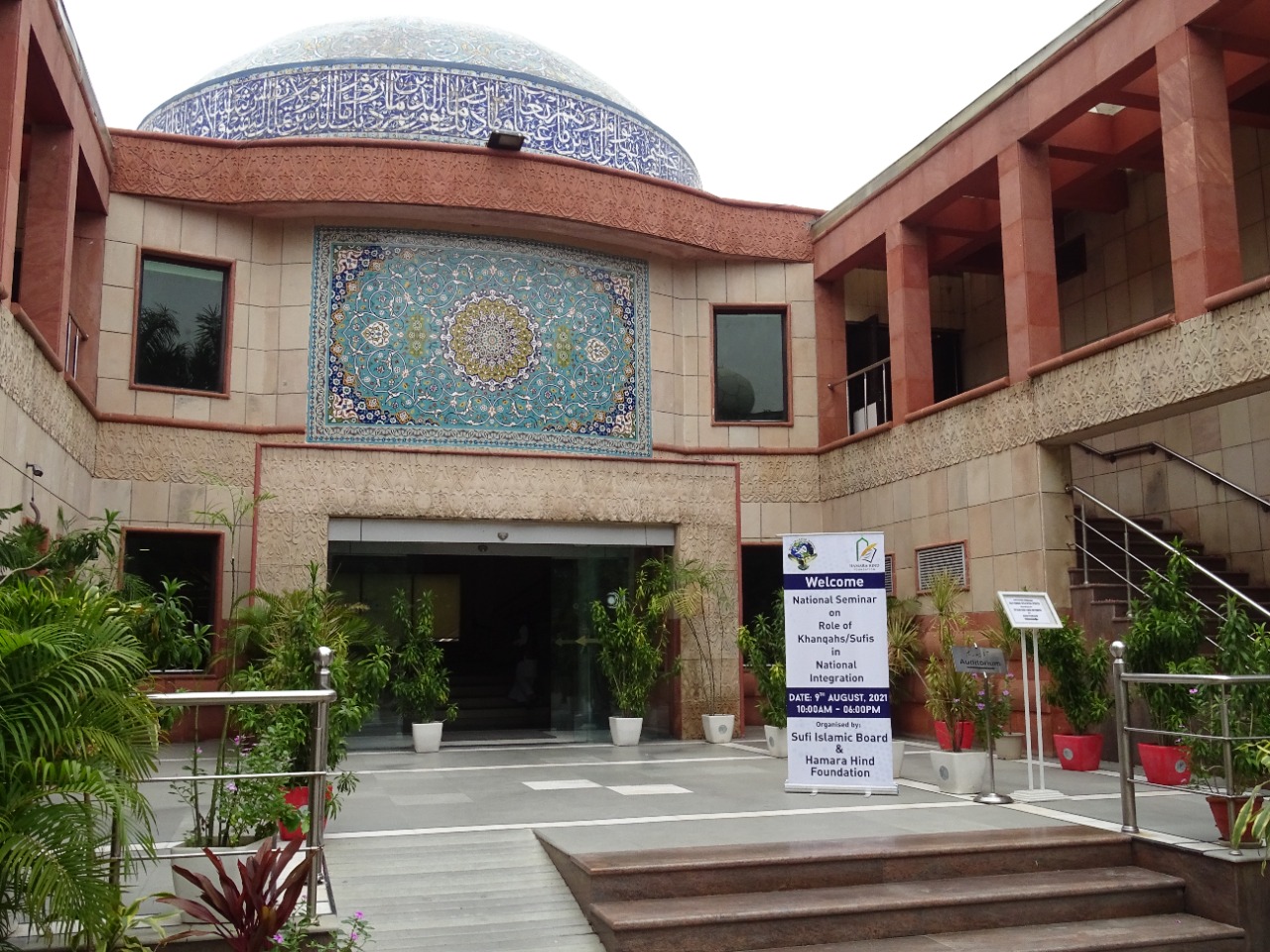 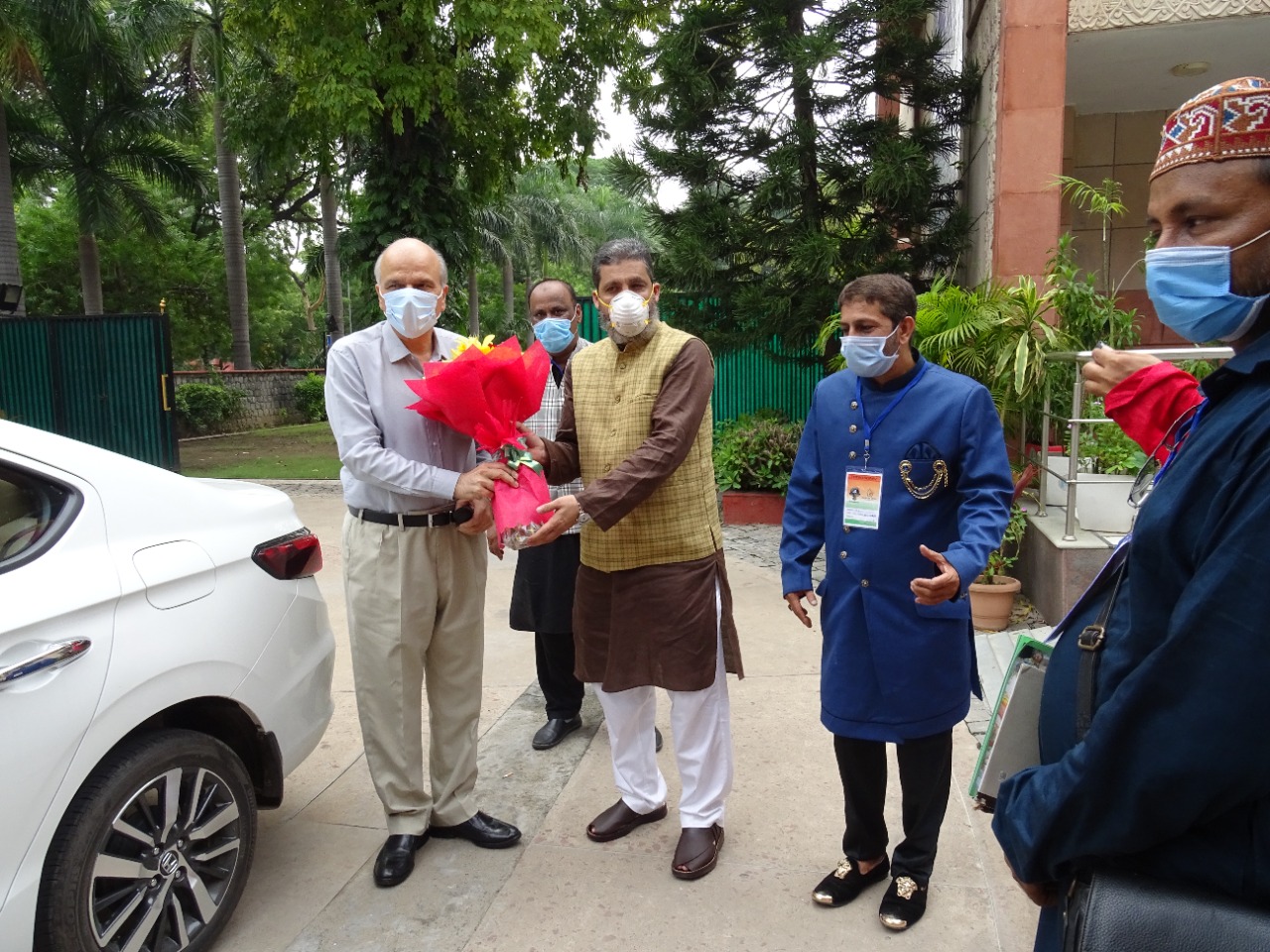 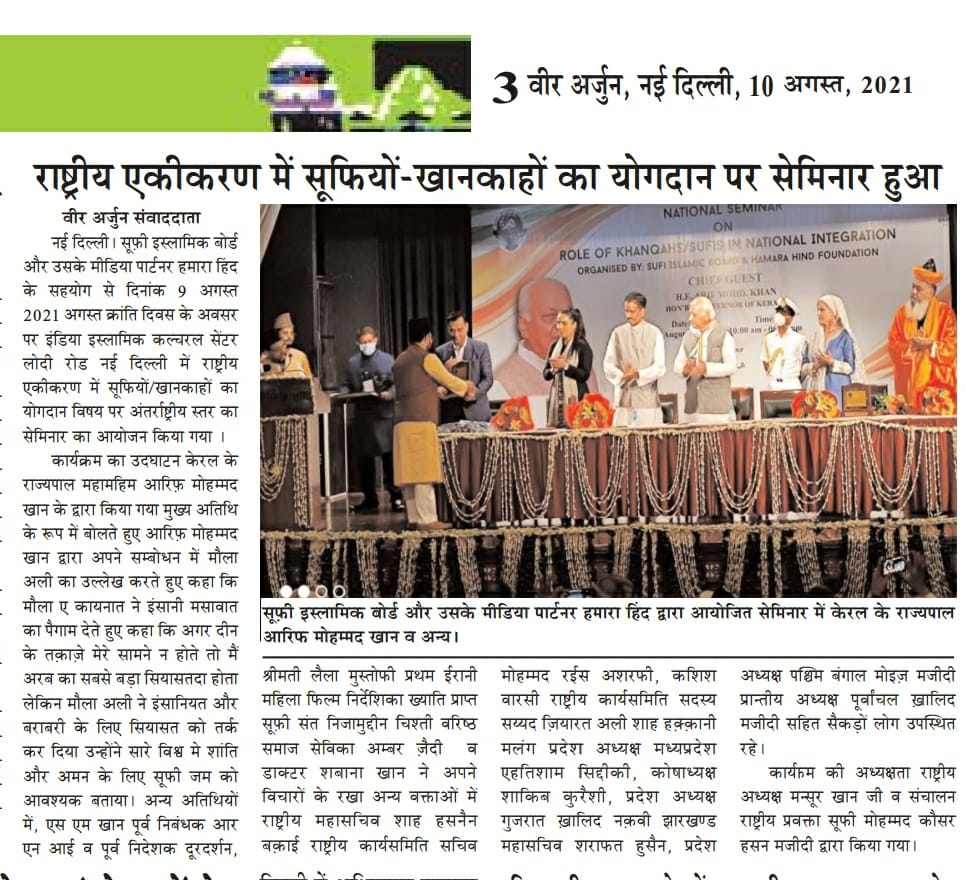