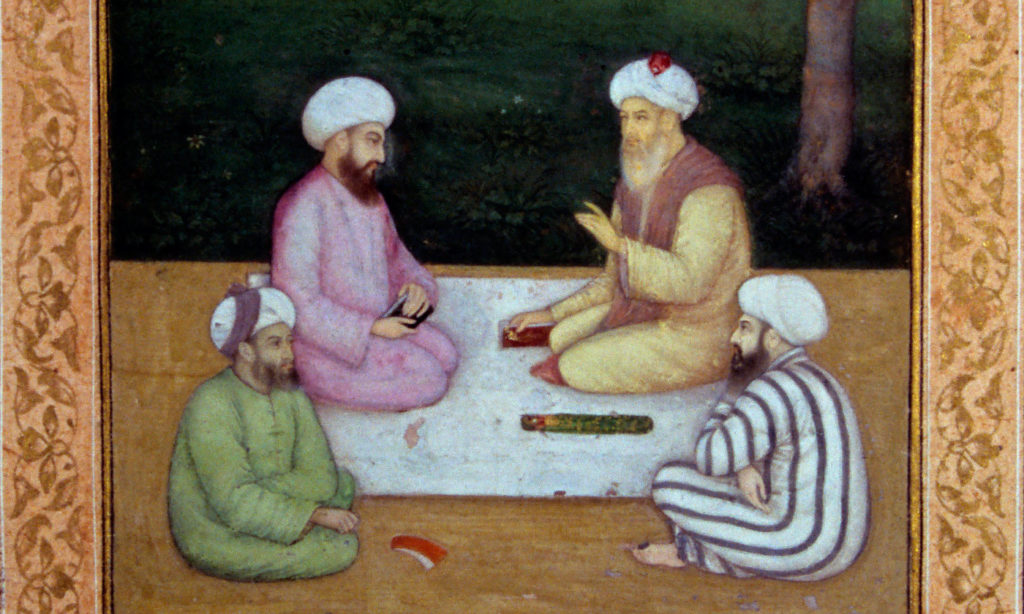 The Companions coming together in the Suffa were taught the Quran, reading-writing, traditions and religious knowledge. These students used the space apportioned for them to rest and to study, as well as to benefit from the mosque as a classroom. Their teacher was the Prophet Himself.

Muslims who were not able to spend as much time with the Prophet because of their occupation, got acquainted with the new developments and knowledge by means of the Ahl al-Suffa.

Before Islam (some 1400 years ago) adhyatma or spiritualism existed in all the Religious.

After Prophet Mohammed (PBUH) declared Prophethood in Mecca he was forced to Migrate to Madina where he started living with his close Companions. Near his House a platform/Veranda (Chabutra in Hindi) and (Suffa in Arabic) was built where his very close Companion/Friends would live and who were grasping each and every moment of Prophethood as though they were recording it in their minds. Thus they were called Ashab Al Suffa. The Companions/Friends of the Suffa. (The Sufis).

Ashab al-Suffa (The Sufi’s) is a term, composed of the words ashab meaning “masters, friends” and suffa meaning “veranda, shed, porch” in Arabic. The term is a generic name given to the Companions who stayed in the arbour next to the House of the Prophet, upon him be peace, in Madina after the Emigration and studied religious sciences there.

The Prophet deemed the need for an institute of education significant following his Emigration to Madina and designated a part next to his house for this purpose.

Those seeking shelter in Suffa constituted people who migrated from different places of the Arabic peninsula where they did not have the freedom to practice their religion. These students, subject to regular learning, were called as ashab al-suffa or ahl al-suffa (The Sufi’s) because the place allotted to them was named suffa.

The number of these Companions was not always stable for there would be frequent guests arriving in Madina to visit the Prophet and to learn the principles of Islam. Those who married left the Suffa to live in their own homes.

The number of students sometimes reached 400 together with the non-residing people, among whom were the well-known companions such as Talha ibn Ubaydullah, Abu Said al-Hudri, Abu Zar al-Gifari, Bilal al-Habashi, Abdullah ibn Umar, Abdullah ibn Mas‘ud and Bara ibn Malik. 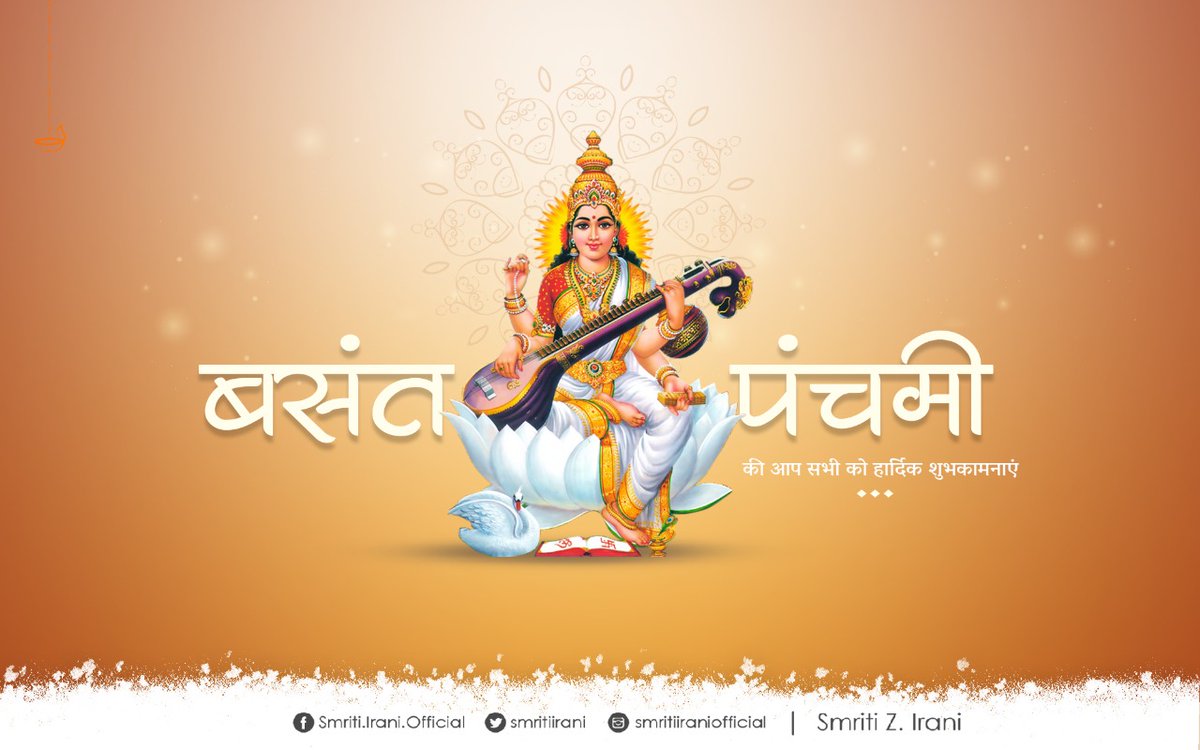 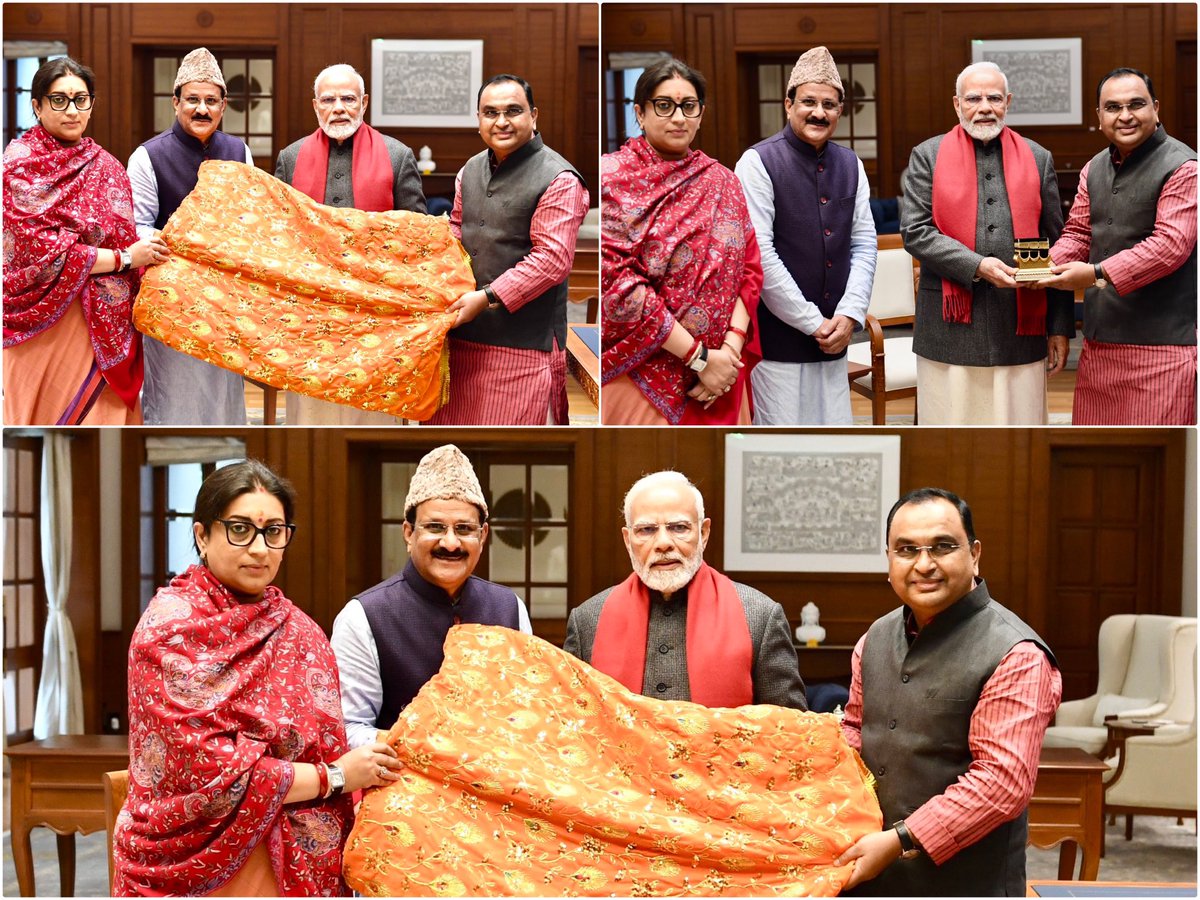 RT @mphp15: 2/n speech. @sufiboard /India citizens exposed Sister group of @IAMCouncil for having accociation with ISIS,Al Queda and other…